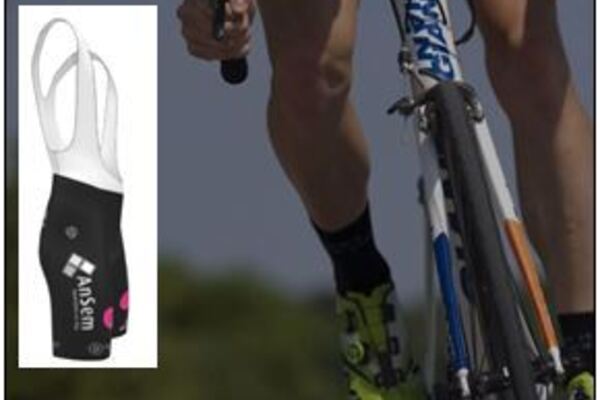 ‘Road2Ventoux’ is the first CSR-project of AnSem in 2017, raising money for the Children’s Cancer Foundation Leuven – of which AnSem’s very own topsports partner Bart Swings’ mother is president. The Children’s Cancer Foundation Leuven dedicate their help and support to the little cancer patients and their family during the difficult process of the disease and the treatment.

‘La Cannibale’ is a 173 km long tour on a race bike, climbing several majestic French alp cols and twice the Mont Ventoux itself! AnSem’s project leader Hagen Marien will perform this heroic ride with a team of Leuven-based friends on June 17th. Congratulations to our associates on receiving the SemiConductor Automotive Functional Safety Professionals Certification (SC-AFSP) from SGS —demonstrating extensive knowledge of...

AnSem developed an ASIC that integrates a 40kHz UltraSonic receiver for room detection together with an RFID transceiver for room... AnSem donated 25 smartphones and tablets to “Link in de Kabel”

This will help children to keep in contact with their family and friends in this difficult period of quarantine.

Let's get in touch!